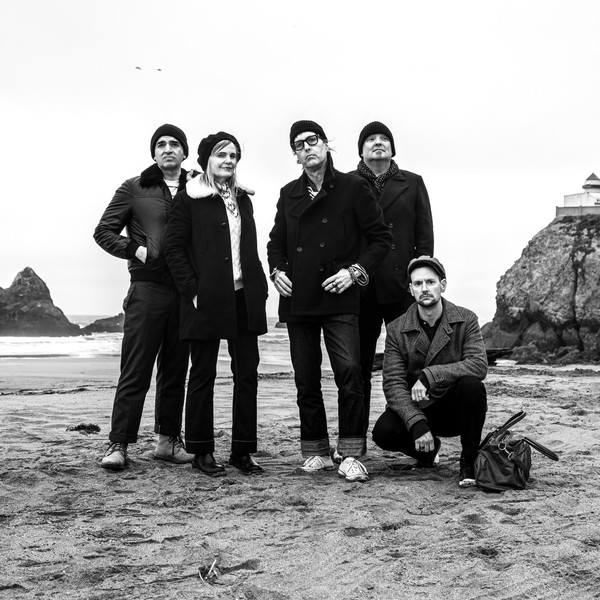 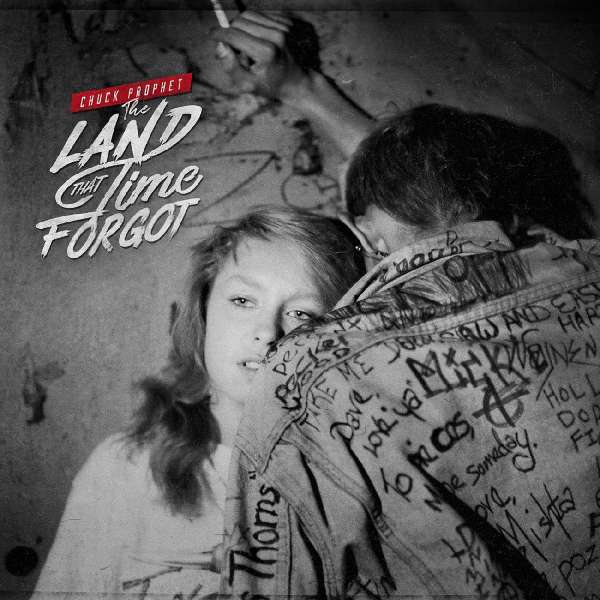 Chuck Prophet - singer, songwriter and guitarist extraordinaire returns with his band The Mission Express to Europe for the first time in over four years with his new album ‘The Land That Time Forgot’ (Yeproc Records). It is his 14th studio album and his first to make UNCUT’s Americana Album of The Month.

Chuck started his wild ride back in 1984 when alt-country legends, Green on Red, pulled him out of Berkeley, CA and threw him in the van for an eight year trip and the recording of as many albums. Green on Red were seminal purveyors of American Roots-Rock and broke up in 1992 just before an entire ‘Americana/Alt-Country movement followed in their wake. Since then Chuck has recorded for China Records, Cooking Vinyl and New West as well as touring and recording with Lucinda Williams, Aimee Mann, Cake and Jonathan Richman. In addition to that Bruce Springsteen, Ryan Adams, Solomon Burke, Alejandro Escovedo and Heart have recorded his songs. Expect to experience some of the best guitar work you have ever heard in the tradition of such players as Keith Richards & Richard Thompson while Prophet vocal styles have been compared to Dylan and Tom Petty. Chuck’s never been one to rest on his laurels and play it safe, his last five records have been his best yet and a new biography has just been published What Makes The Monkey Dance: The Life And Music Of Chuck Prophet And Green On Red. Chuck’s epic live shows are second to none and always bring the house down. Chuck and the Mission Express will be supported by UK act Our Man In the Field